1 man's vision for life on the Red Planet, Elon Musk

Hey anything goes BUT friendly not foey!!
Post Reply
9 posts • Page 1 of 1

1 man's vision for life on the Red Planet, Elon Musk

Elon Musk, the billionaire founder and CEO of the private spaceflight company SpaceX, has announced his vision for life on the Red Planet.

He says the settlement plan would start small, with a pioneering group of fewer than 10 people, who he would take there on a reusable rocket powered by liquid oxygen and methane.

Musk, already the first private space entrepreneur to launch a successful mission to the International Space Station this spring, says what would begin by first sending less than 10 people could blossom 'into something really big.'

A futuristic design of a protective dome on Mars shows a similar idea to Musk's that would be transparent and pressurized with CO2 allowing Mars' soil to grow life-sustaining crops
'At Mars, you can start a self-sustaining civilization and grow it into something really big,' he told the Royal Aeronautical Society in London last week while awarded the society’s gold medal for his contribution to the commercialization of space.

Laying out precise details and figures to his 'difficult' but 'possible' plans, the space pioneer says the first ferry of explorers would be no more than 10 people at a price tag of $500,000 (£312,110) per ticket.

'The ticket price needs to be low enough that most people in advanced countries, in their mid-forties or something like that, could put together enough money to make the trip,' he said.
hey nine years on

And this may become just one of the stages of the rocket SpaceX is developing to get you (not me, as at apx £300 grand per ticket, I don't fall into the 'most people' bracket


Phil Plait wrote:On Dec. 24, 2012, the private space exploration company SpaceX gave its prototype Vertical Takeoff/Vertical Landing (VTVL) rocket called Grasshopper a chance to make a small hop: 40 meters straight up. During the test Grasshopper went up, hovered, and landed back on its tail successfully. Watch the test—and turn your speakers up for maximum effect!

That is so cool! It stayed aloft for a total of 29 seconds.

Grasshopper is actually the rocket tank from the first stage of a SpaceX Falcon 9 equipped with a single engine and landing legs. The idea is to be able to reuse rockets instead of dropping the used parts into the ocean when they’re done boosting the payload. The Space Shuttle did this with the solid rocket boosters, which fell into the Atlantic where they were recovered by boat. In the case of the Shuttle the financial savings of reusing the SRBs versus just building new ones was debatable. However, rocket design has improved since the SRBs were first built, and it’s possible reuse can save money as well as time.

You can read the full story (and it's well worth a read!) on Phil's blog... http://www.slate.com/blogs/bad_astronom ... ories.html

would be interested in knowing where the finance is coming from to do the "test", any idea Rob?


And a note: I am still hearing people grumbling that crewed space flight in the United States is dead with the Shuttle. That is simply ridiculous; they’re dead wrong. In fact, I’m excited for the next few years of putting humans into space. NASA is working on their Space Launch System (which just passed a major technology review), and there are several private companies working on taking people into space, into orbit, and beyond.

The future of humans in space looks pretty good to me right now. And I have a hope—a realistic one—that we’ll see a human walking on the Moon in the next fifteen to twenty years. Possibly sooner. We’ll see, but the idea is no longer a fantasy. It’ll be reality sooner or later.

the next few years of putting humans into space? really? well we should and hopefully will, there is so much to do

falkor wrote:would be interested in knowing where the finance is coming from to do the "test", any idea Rob?

It seems that Elon was the co-founder of PayPal, Zip2 and is the principal shareholder of a company called SolarCity (which he helped to create), and which is now (reportedly) the leading provider of Solar power systems in the U.S.A. I'm guessing he has access to some funds

An ambitious billionaire has revealed his plans to colonise Mars - and charge 80,000 brave souls $500,000 to be flown there

My immediate thoughts on this are that the people coming forward with their $500,000 to be flown there would have to pass some hell of a MEDICAL!!

because on arriving at Mars there is one thing for sure, these brave souls who paid $500,000 for a 6 month journey to Mars are not going to arrive fitter or healthier than they were the day they left earth, they will have suffered a deterioration in their physical condition EVEN IF THEY DO the minimum three hours physical exercise per day that would be needed to fight the loss of gravity that we take for granted here on Earth, add to that whatever perils they encounter during that 6 month journey

it is no good offloading a plane load of pensioners onto the Mars surface, that is obvious, nor is it any good offloading anyone over age 30 either, there are no hospitals on Mars not even a Health Surgery, so it would be absolutely essential to screen the candidates on the basis of their health and fitness

Think about it, mind... If you were putting together a plan "to colonise Mars", I don't think you could afford to be too picky if you've got people willing to give you a half million $$ to go. My guess is you'll not be exactly beating them back with a stick. I think the only people you're likely to find are people with more money than common sense. But if you did find "80,000 brave souls" and charged them $500,000 a pop, you'd generate $40 billion. That's about twice the budget of the ENTIRE Apollo program, and there were 15 Saturn-V's built, with 12 actually launched

Anyway, does it not make more sense to start by colonising our Moon, then, in time, launch an expedition to Mars from there?

But the thing is, at the moment we are looking at a six month journey time to Mars

but at least on arriving there - the "Terraformers" would have a dream! The dream of turning Mars into an Earth Like planet viz. restoring it's atmosphere

no such dream could exist for anyone going to the Moon,

HIBERNATION is a huge secret that we must unlock, if we could place our 6 month travellers into 'Temporary Hibernation,' that would "totally" improve things all round, do you agree?
hey nine years on

My feelings are that the only way to colonise Mars for now, is to have the population live inside structures that have a controlled climate. These structures would also need to protect the occupants from all the things that apx 40,000 ft of atmosphere does here on Earth.

The Earth is orbiting our Sun at just the right distance to allow our atmosphere to exist. Mars, on the other hand falls well outside of that zone, but it wont be that way forever. As already mentioned in another post, the Sun will get bigger and hotter. If the planets remain in the same orbits (not sure what effect the size of the Sun will have on the orbits of the planets) then this "zone" we are in will, I assume, reach out to Mars, thus allowing for a sustainable atmosphere. 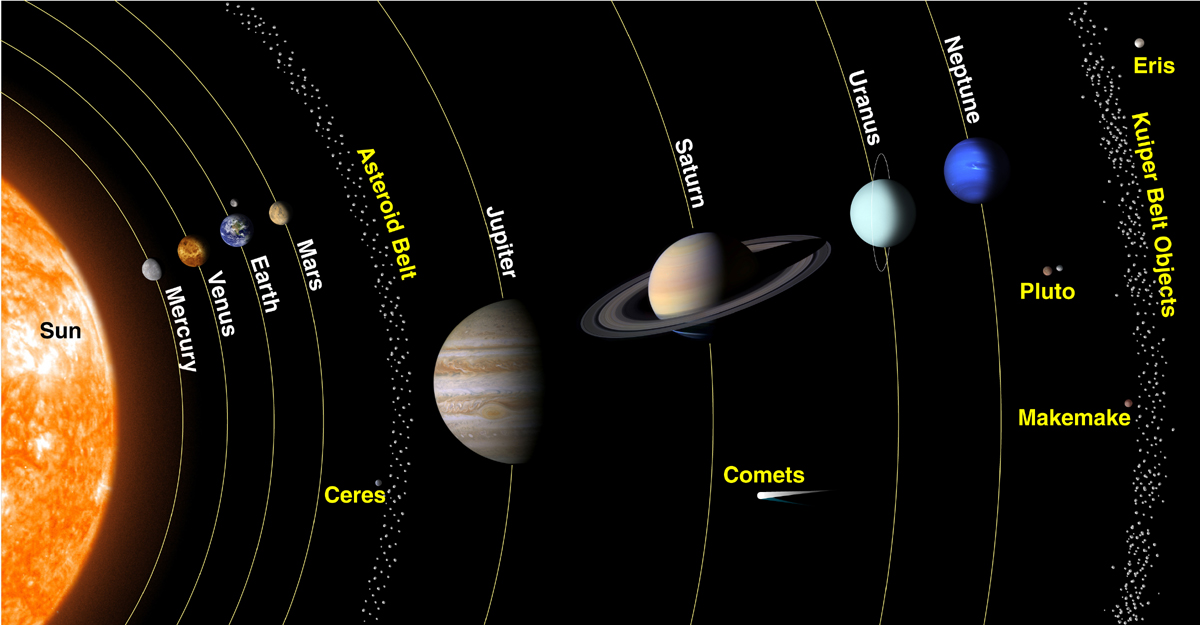 So even if we were clever enough (and I don't think that we are, yet) to get the required people and equipment to our "New Earth", it would be quite a few millennia before we could even dream about starting the processes needed to create anything like an atmosphere that would be able to sustain us.

I'm convinced that all this "Mars" talk is getting way ahead of ourselves. I would be much more impressed if the folks behind these "dreams" were to focus on our Moon. That is a natural stepping-stone to the exploration of the rest of our galaxy, given the technology we have today.

not getting way ahead of ourselves


Another option for thickening the atmosphere of Mars, and, in turn, raising the temperature of the planet, would be to set up solar-powered, greenhouse-gas producing factories. Humans have had a lot of experience with this over the last century, as we have inadvertently released tons of greenhouse gases into our own atmosphere, which some believe is raising the Earth's temperature. The same heating effect could be reproduced on Mars by setting up hundreds of these factories. Their sole purpose would be to pump out CFCs, methane, carbon dioxide and other greenhouse gases into the atmosphere.

Return to “OFF TOPIC”